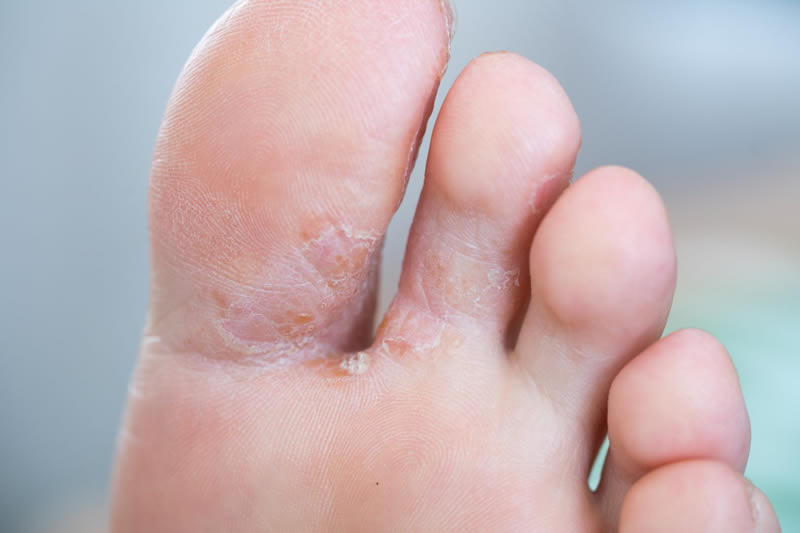 What is Athlete’s Foot?

Athlete’s foot, sometimes referred to as Tinea Pedia, is a skin disease caused by a fungus, usually occurring between the toes, but it can also affect other areas of the feet. The fungus most commonly attacks the feet because shoes create a warm, dark, and moist environment that encourages fungus growth. Not all fungus conditions are athlete’s foot. Other conditions, such as eczema and psoriasis, may mimic athlete’s foot.

The warmth and dampness of areas around swimming pools, showers, and locker rooms are also breeding grounds for fungi. Because the infection was common among athletes who used these facilities frequently, the term “athlete’s foot” became popular.

The signs of athlete’s foot, singly or combined, include the following:

Athlete’s foot may spread to the soles of the feet and to the toenails. It can be spread to other parts of the body by those who scratch the infection and then touch themselves elsewhere. The organisms causing athlete’s foot may persist for long periods.

If you believe that you have a fungus infection that does not respond to proper foot hygiene and there is no improvement within two weeks, consult a podiatrist.

Your podiatrist will determine if a fungus is the cause of the problem. If it is, a specific treatment plan, including the prescription of antifungal medication, applied topically or taken by mouth, may usually be suggested. Such a treatment appears to provide better resolution of the problem when the patient follows the course of treatment prescribed by the podiatrist; if it’s shortened, failure of the treatment is common.

Topical or oral antifungal drugs are often prescribed. If the infection is caused by bacteria and not fungus, antibiotics that are effective against a broad spectrum of bacteria, such as penicillin, may be prescribed.

It is important to keep the feet dry by using foot powder in shoes and socks. The feet should be bathed frequently and all areas around the toes dried thoroughly. If someone in your family develops athlete’s foot, disinfect home showers and tubs after each use to discourage transmission of infection.

It is easy to prevent athlete’s foot where bare feet come in contact with the fungus by practicing good foot hygiene. You can prevent fungal infection by practicing the following: 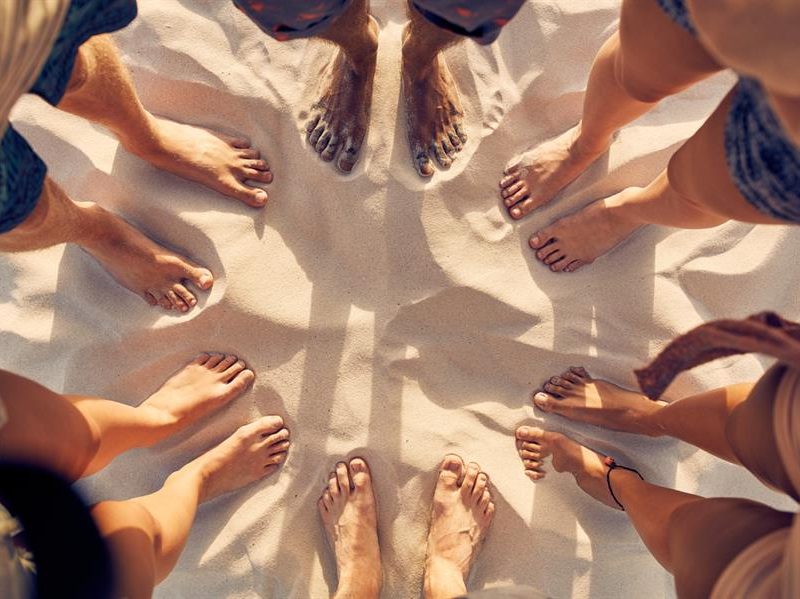 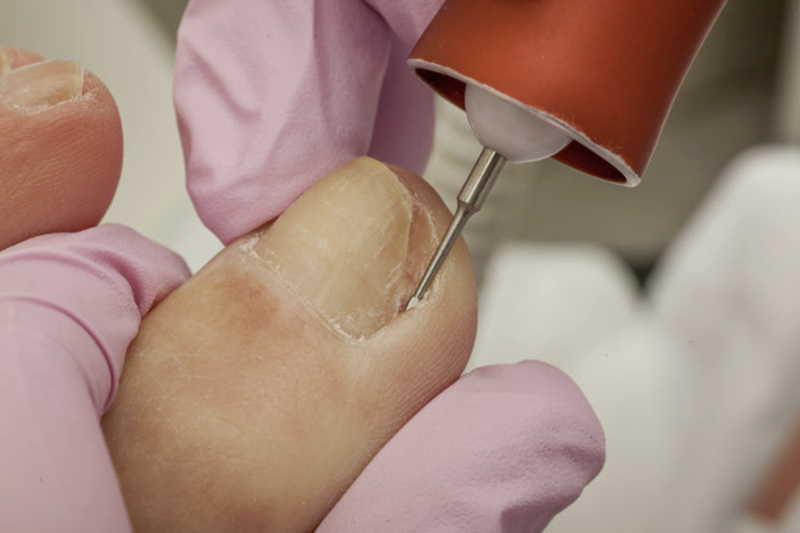 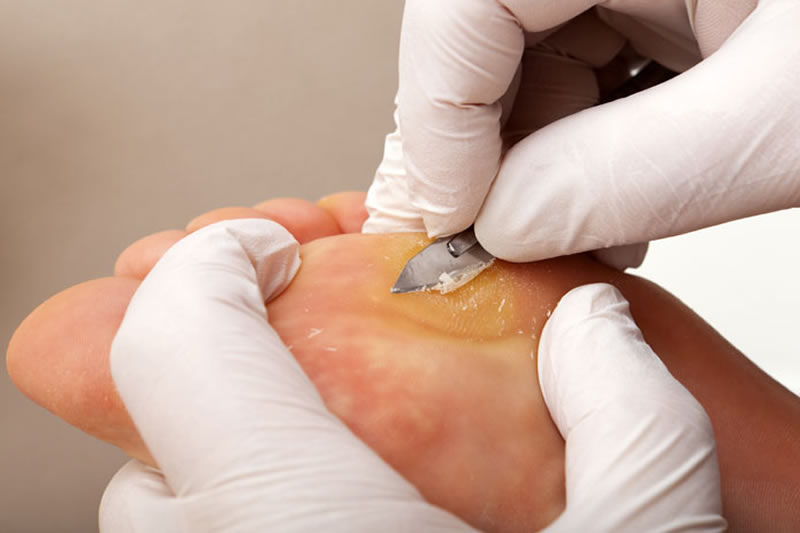